How long does it take for dental implants to settle? 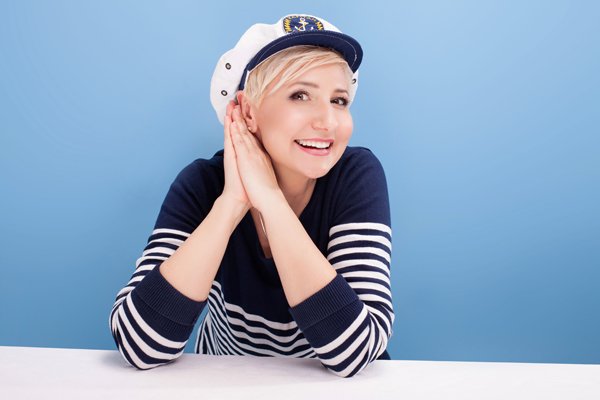 Oral implants are almost always procedures necessitating multiple visits. There is a gap of 3 to 6 months between implanting the titanium component into the jawbone and it becoming ossified or ‘fixed’ in place. But why do we not perform dental implants Leicester in one session and are there any ways to shorten the settling in time?

The underlying technology which makes implants possible is osseointegration. It was first noted in the 1950s during a US military study into which metals were most suitable for use in surgery. It was noted that new bone would grow so intimately on the surface of titanium that it would have adhered into place. Doctors at the time called this osseointegration and it is why titanium is so common in all types of bone surgery.

The application for dentistry was obvious and titanium jaw implants as a foundation peg for crowns were tried out within a year. Our dental implants Leicester are a logical progression of this early work, but have the same fundamentals. The modern implant comes with three distinctive components; the titanium artificial ‘root,’ the connector and the oral prosthetic, which is either a single tooth or a set of dentures.

The connector’s role in the design is to allow us to carry out the treatment in two stages. During the first one, we drill a hole into the jawbone and insert the titanium implant completely beneath the gum line. This will keep it secure and undisturbed during the ‘settling’ over the coming months. There have been attempts to implant single piece implants, an implant with its artificial tooth and its ‘root’ connected, but the normal pressures and movement when talking and eating disturb osseointegration, increasing the overall treatment time and heightening the chance of failure.

The impact of lifestyle choices

The rate of bone growth and healing is dependent on many factors, only some of which we as dentists can control. A key example of this is smoking. Smoking during the setting phase of treatment has not only shown to be detrimental to treatment time, but may result in a complete failure of the titanium to set to the bone at all, forcing us to remove the implants. Poorly managed diabetes can have a similar outcome due to the extension of glycoproteins and increase in blood pressure.

Less common but easier to resolve issues we see with dental implants Leicester are vitamin D and calcium deficiencies, both of which can be addressed by reviewing your diet and supplements in the worst-case scenario.

If there are other outstanding dental conditions like gum disease, they could cause complications, which is why we would endeavour to treat them before starting the oral implant process, rather than attempting to perform the treatments in parallel.

Osteoporosis is a fairly common disorder that we see in our clinic, which can severely reduce the success rate of oral implants, or at best, greatly extend the setting period to over a year.

Cancers do not have a direct impact on the success of oral implants, but chemotherapy and radiotherapy will have a detrimental effect. Therefore, implants should not be attempted while you are having cancer treatments unless otherwise stated by your oncologist.